What’s my paper money worth? 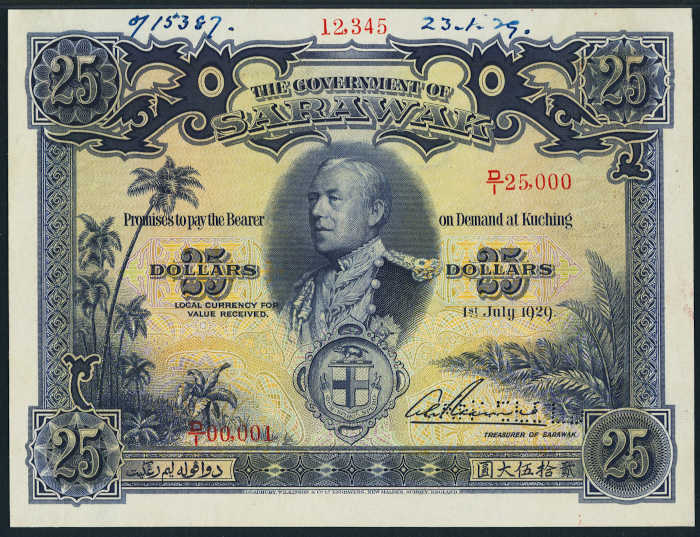 Old Sarawak paper money can be incredibly rare and valuable depending on a number of factors. In this guide, we’ll go over everything you need to know and make sure you’re getting the most for your bill if you decide to sell.

We are specifically interested in Sarawak paper money from 1858 to 1940. Some of these notes can be worth $50 to $125 while others worth thousands of dollars.

If you’re interested in selling paper money from the Government of the Sarawak banknotes but don’t want to read the rest of this guide, feel free to contact us today so we can help determine the price of your banknote and you’ll also receive our best offer.

How Much is my Sarawak Paper Money Worth?

The first factor is the Condition. Condition is king when it comes to most collectible items in general. I’ve purchased very poor condition banknote examples in the past for $10 to $50 while the same bill in perfect condition would be worth over $750. If somehow you have a Sarawak banknote from the early 1900s that’s in pristine condition, the likelihood of a valuable banknote increases significantly.

Another important factor when determining the value of Sarawak paper money is the Market. The market is constantly fluctuating, in different sectors. Particularly paper money the market can quickly be cut in half during a recession, as we saw in late 2008. The collectible paper money market was gutted and never truly returned to its full price since then.

Supply and Demand is something we’ve all learned about in our lives at one point or another. And for Sarawak paper money its a very important concept.

I’ve handled extremely scarce banknotes from the 1700s that are quite literally one-of-a-kind that are relatively worthless simply because nobody wants them. That is not the case with Sarawak paper money though, I will tell you that.

The last thing you should know that will increase the value of your Sarawak paper money is the Serial Number. A poor condition banknote with low demand worth only $10 can be turned into a $100 bill easily if it has a rare serial number. To learn more about what exactly a rare or fancy serial number is, check out this in-depth guide we wrote specifically for rare serial numbers.

Depending on your capabilities, willingness to learn, and the complexity of Sarawak Paper Money varieties and conditions, as well as market variables, you could buy, sell, and collect Sarawak Currency yourself. Or, you might discover that you would prefer the help of an expert. Either way is okay!

If you end up looking for expert help, it’s important to know many consultants “provide Free Evaluations,” but can vary widely in quality and honesty. Knowing how to choose a trustworthy Paper Money Expert can save you a lot of time and money, as the wrong person can do more harm to your pocketbook than they will help.

Considering how valuable some of these bills are, there can be a lot of fake Sarawak bills in collectors’ possessions. If you have a Sarawak banknote and you want to know if it’s real or fake, contact us and we’ll let you know within 24 hours along with our best price offer if you’re interested in selling. I think you may be surprised by how much money we offer for your paper money collection.

Looking To Sell Your Currency Collection?

Some paper money bills from the Government of Sarawak can be nearly impossible to locate. That’s why we wrote this guide to help people interested in learning and who potentially want to sell their paper money. Below is every denomination and date that has relative value in the market.

If you have a bill from Sarawak and you don’t see it listed below, contact us today and we’d be glad to help you. Who knows, your bill may actually be worth a lot more than you imagined. 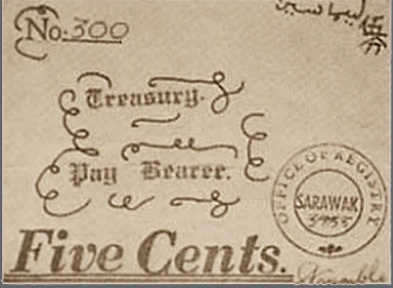 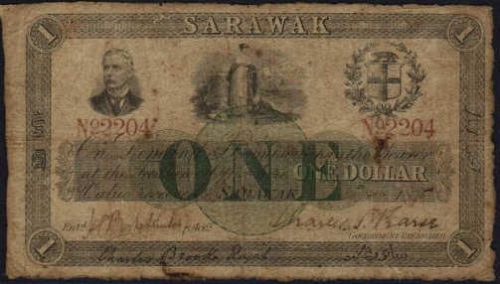 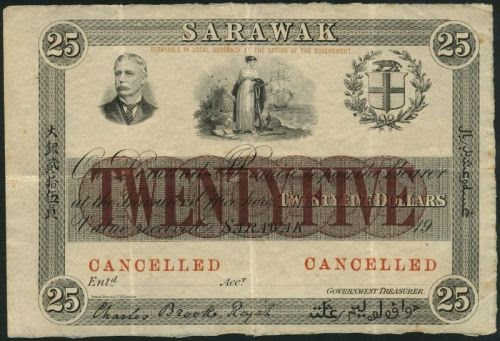 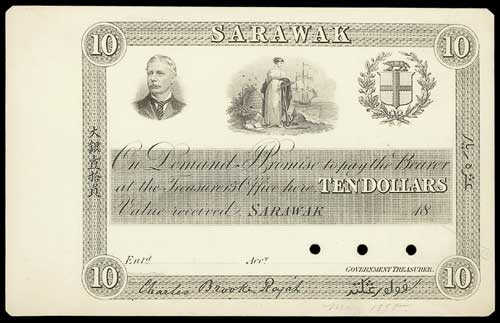 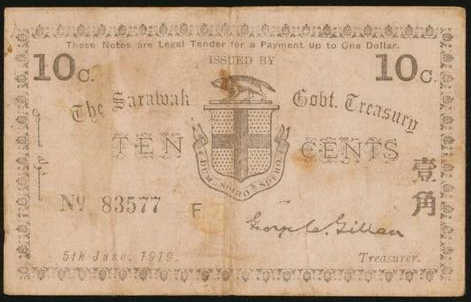 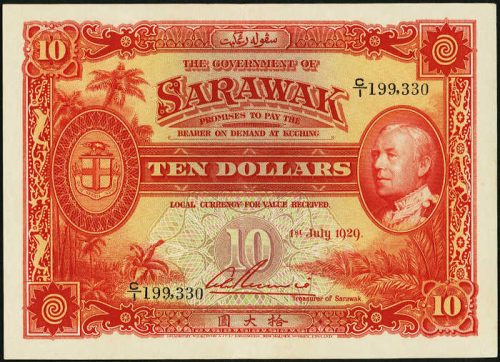 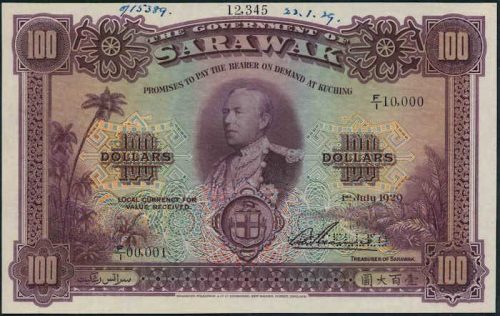 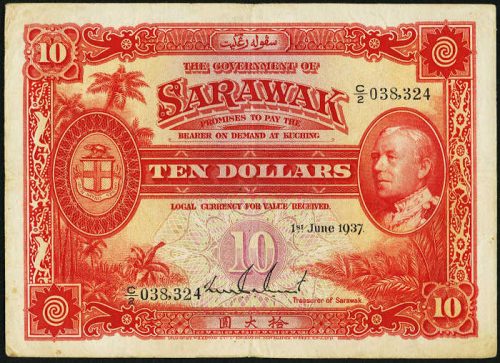 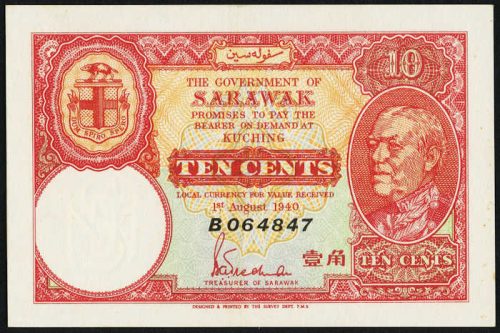 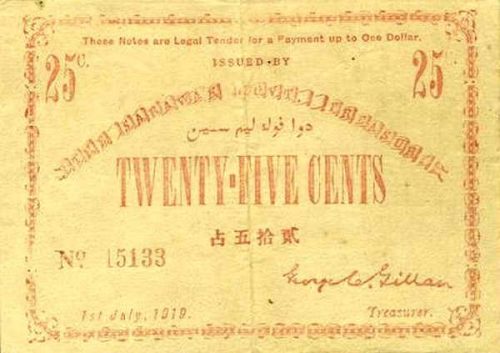 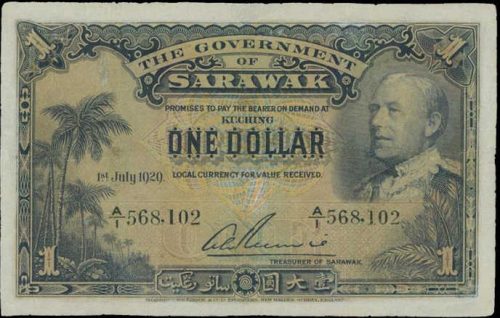 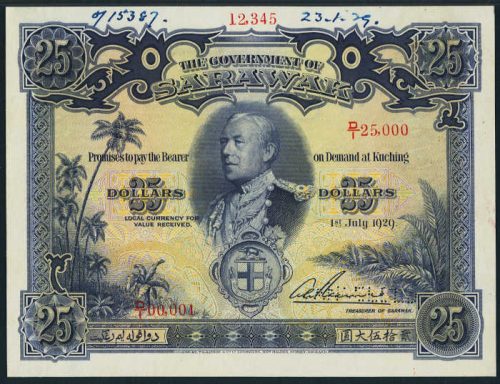 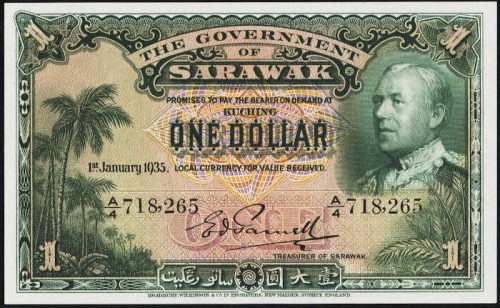 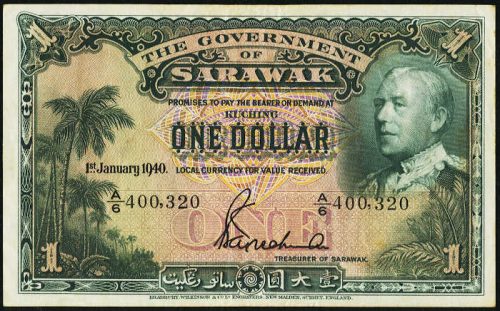 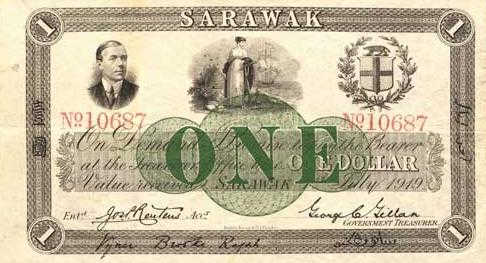 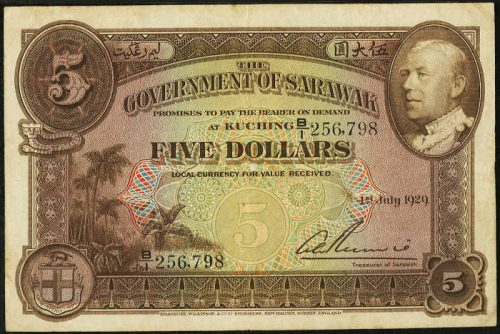 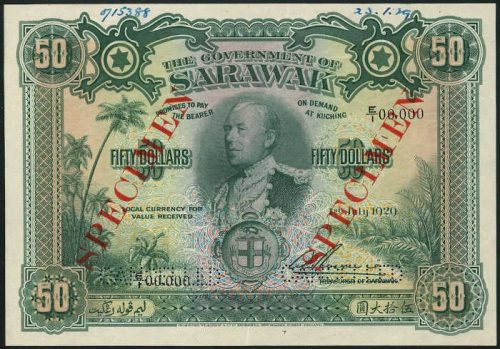 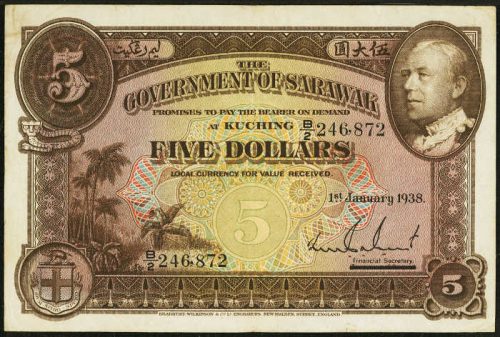 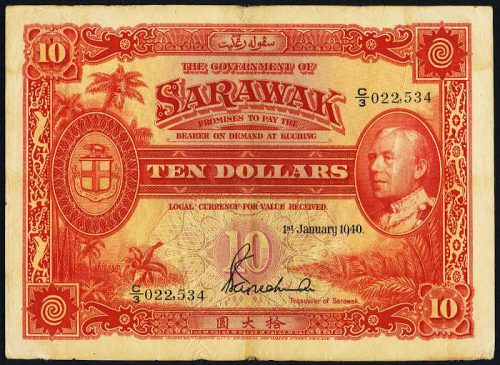 Looking To Sell Your Currency Collection?