Fractional currency, also known as postage currency or shinplasters, was issued at the beginning of the Civil War by the United States federal government. The idea was due to the extreme lack of precious metals at the time, these low denomination paper money bills would replace them. However, they didn’t do as well as the government intended them to do so.

You have to remember this was during a panic, and people weren’t as trusting of a piece of paper as they were their precious metals. There was a shortage of U.S. coinage, people were hoarding away their gold and silver coins for an emergency. The first fractional currency bill was issued on August 21, 1862 and the last bill issued was February 15, 1876.

Fractional currency is unique in the sense they’re the lowest denomination bills ever issued by the U.S. government, and also they don’t have any serial numbers. On top of that, they’re very small in comparison to today’s money… a fraction of the size! Some of these notes in great condition can be worth a lot of money. Continue reading our fractional currency guide to learn more. And remember, we are always buying these fractional currency bills, so contact us today.

What is Fractional Currency?

When determining the value of Fractional currency, there are a few things we take into consideration. One must understand that since the denominations were so low, literally cents on the dollar, some issues of fractional currency were heavily printed, making them pretty common today.

The first factor which impacts the value of fractional currency is supply and demand. Simply put, there are some fractional bills that are difficult to come by because there weren’t many printed, and a lot of people want these bills. On the other side of the coin, there were also fractional currency bills that were printed in the hundreds of thousands and are extremely common today, making them less valuable.

The final factor to consider when trying to find the value of a fractional bill in the market. The market is always changing in the world of paper money, just like the stock market. In 2007/2008 the paper money market took a huge hit, and a lot of specific areas of paper money never fully recovered. Unfortunately, the fractional market is one of those. However, we still pay to the day hundreds of dollars for some really rare fractional bills. It all depends on the factors listed above.

If you have a single bill or a whole collection of fractional currency, we’re very interested buyers. Contact us today as I’m sure you’ll be surprised by how much we offer. 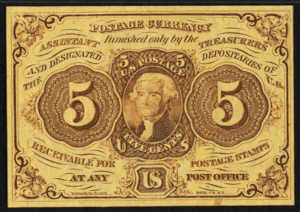 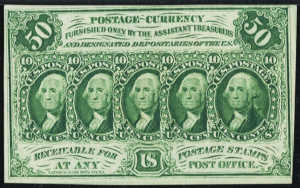 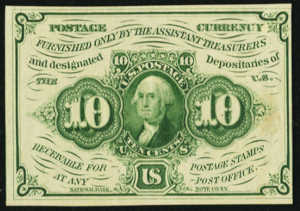 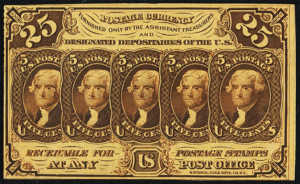 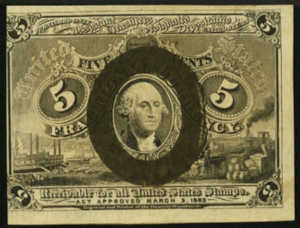 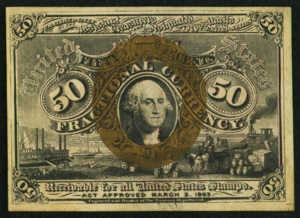 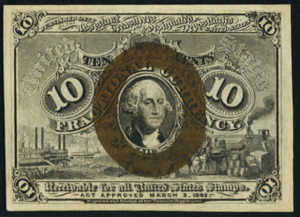 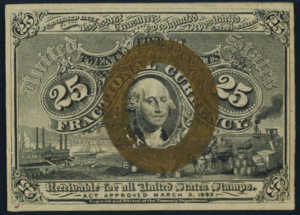 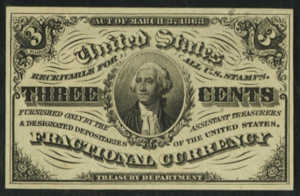 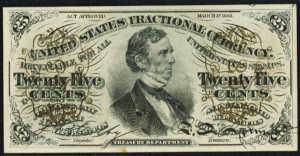 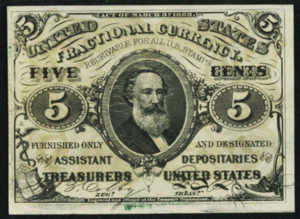 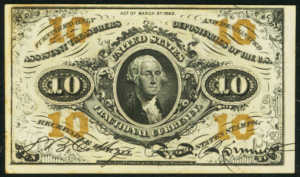 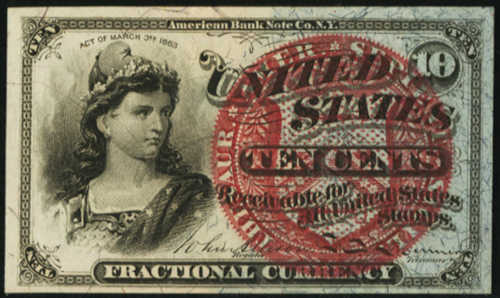 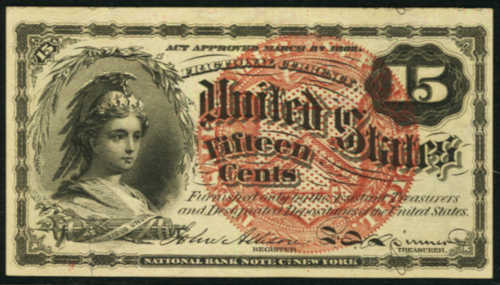 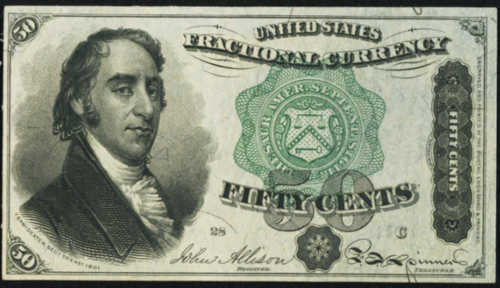 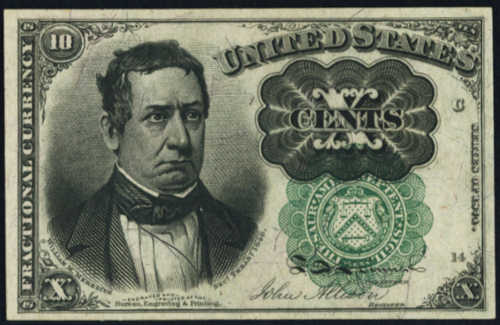 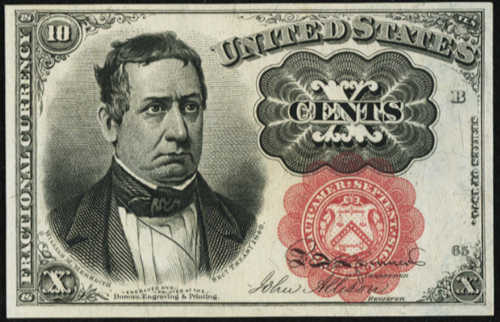 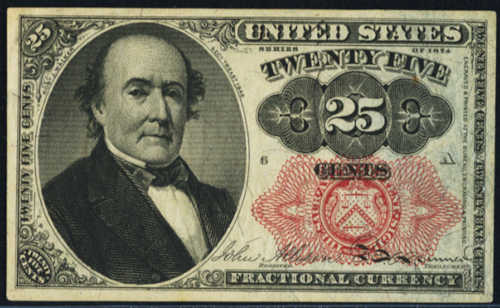 I don’t see my fractional listed here, what do I have?

There’s a chance you have something pretty rare if it looks similar, but not identical to what I have listed above. You could have a specimen, shield, encased postage currency, or something else! If you have any hesitation or questions, definitely contact us today as we’d be happy to help with your fractional currency questions.