OldMoneyPrices.com has estimated the average value of a 1934A brown seal $20 banknote at $40. A Star note example may be worth over $500. (read more)

Value: To give an estimate of this $20 brown seal banknote in circulated, average, condition in normal market conditions you would be looking at around $40, while the same note with a Star, like the one pictured above, would be worth around $500. The star at the end of the serial number, also known as a replacement note via Wiki, will increase the value of any U.S. banknote.

Text on Note: Federal Reserve Note – HAWAII – The United States of America – THIS NOTE IS LEGAL TENDER FOR ALL DEBTS PUBLIC AND PRIVATE, AND IS REDEEMABLE IN LAWFUL MONEY AT THE UNITED STATES TREASURY, OR AT ANY FEDERAL RESERVE BANK. – Federal Reserve Bank of San Francisco – Washington, D.C. Series of 1934A – Will Pay to the Bearer on Demand Twenty Dollars. 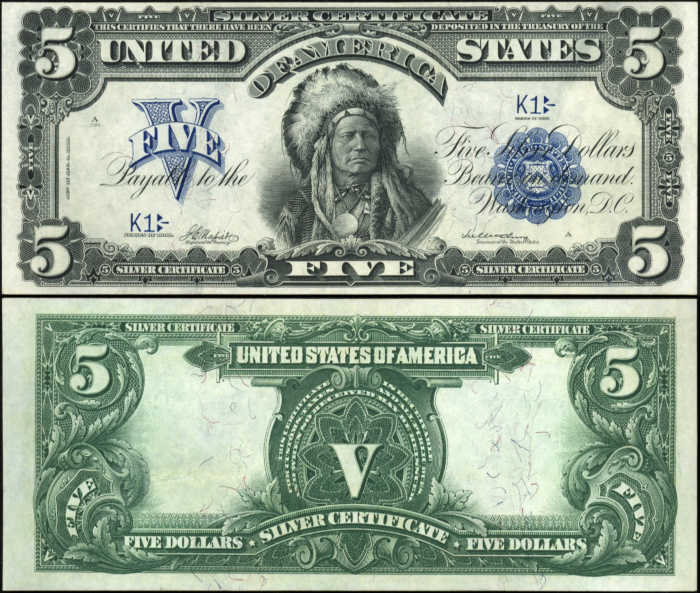 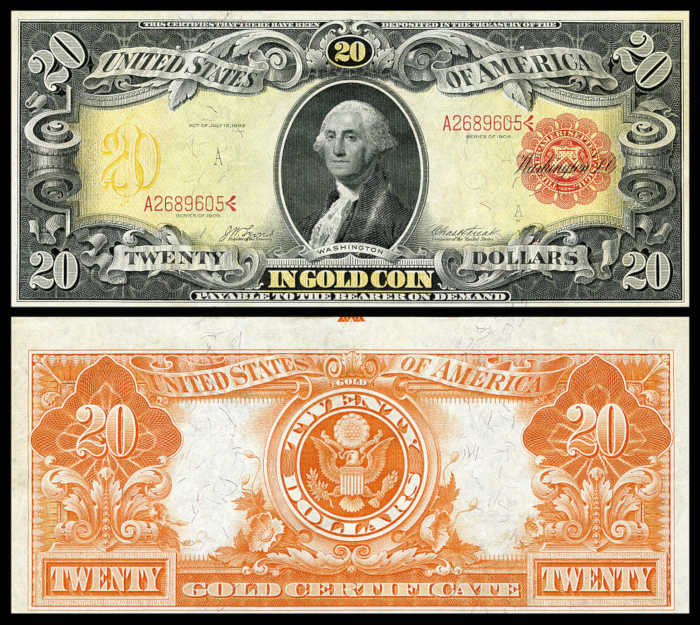 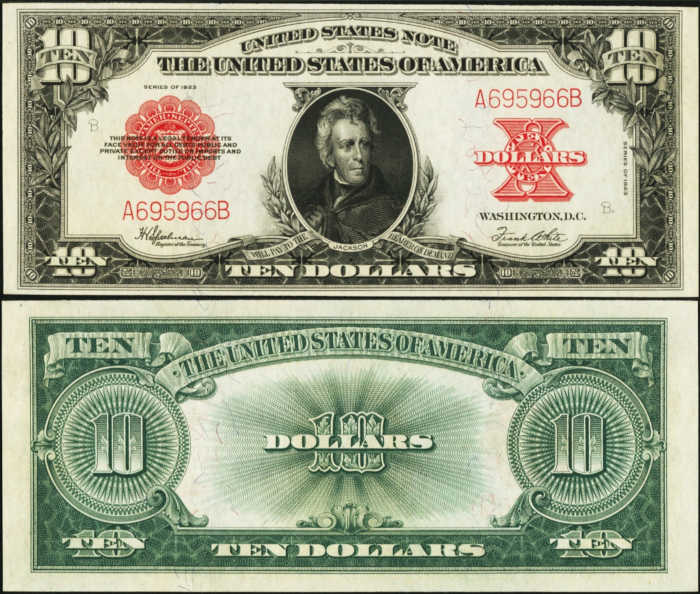